Our youth will become the leaders of tomorrow, and we believe they should live, learn, and play in a world that is full of opportunities for all people, regardless of race. We envision a world where such opportunities and resources are not determined by where you live, your family income, or the color of your skin. 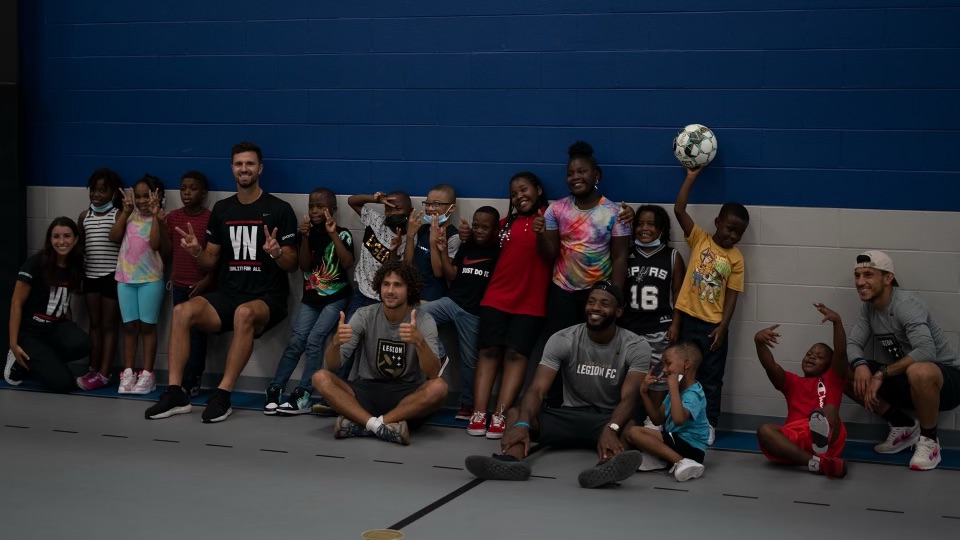 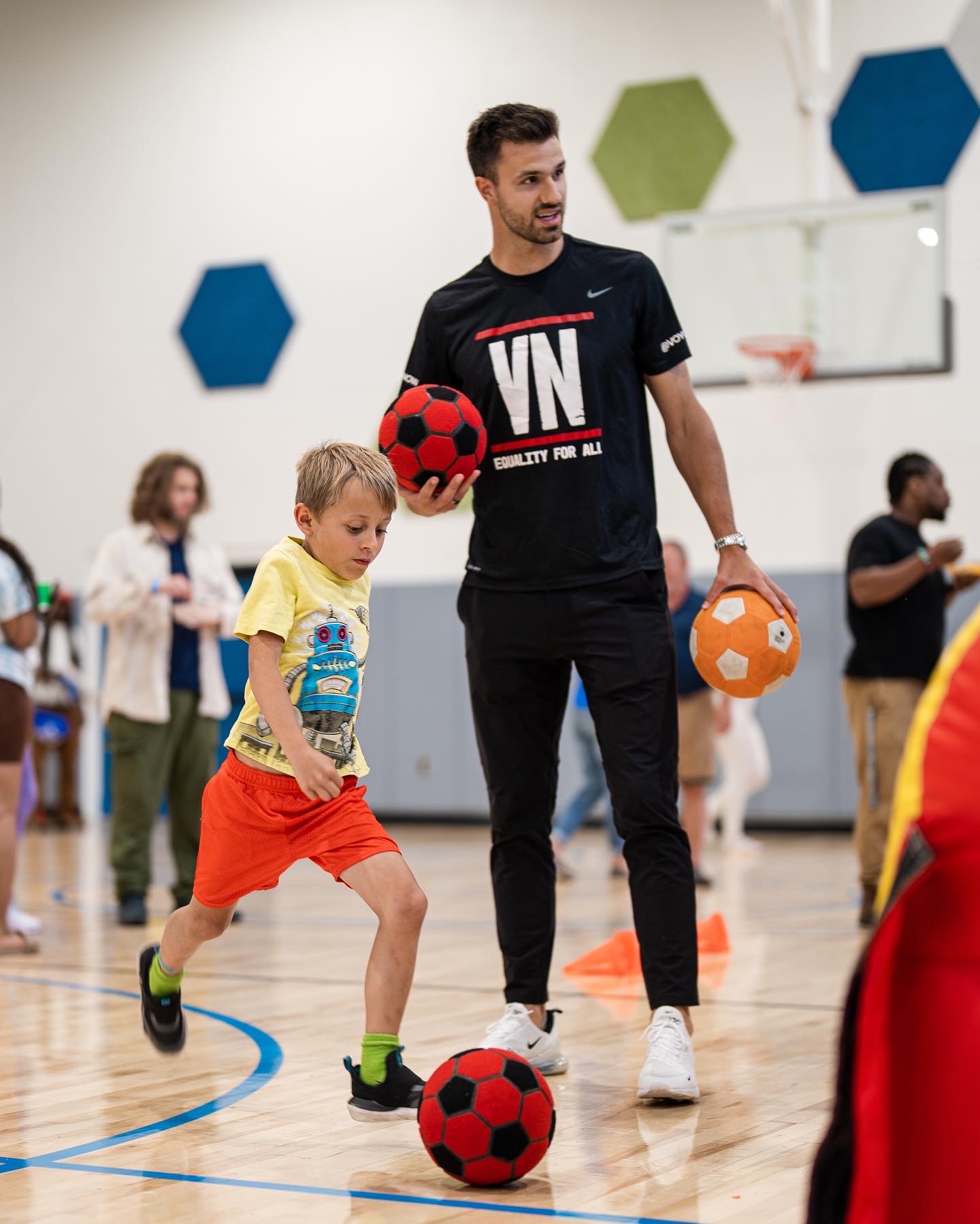 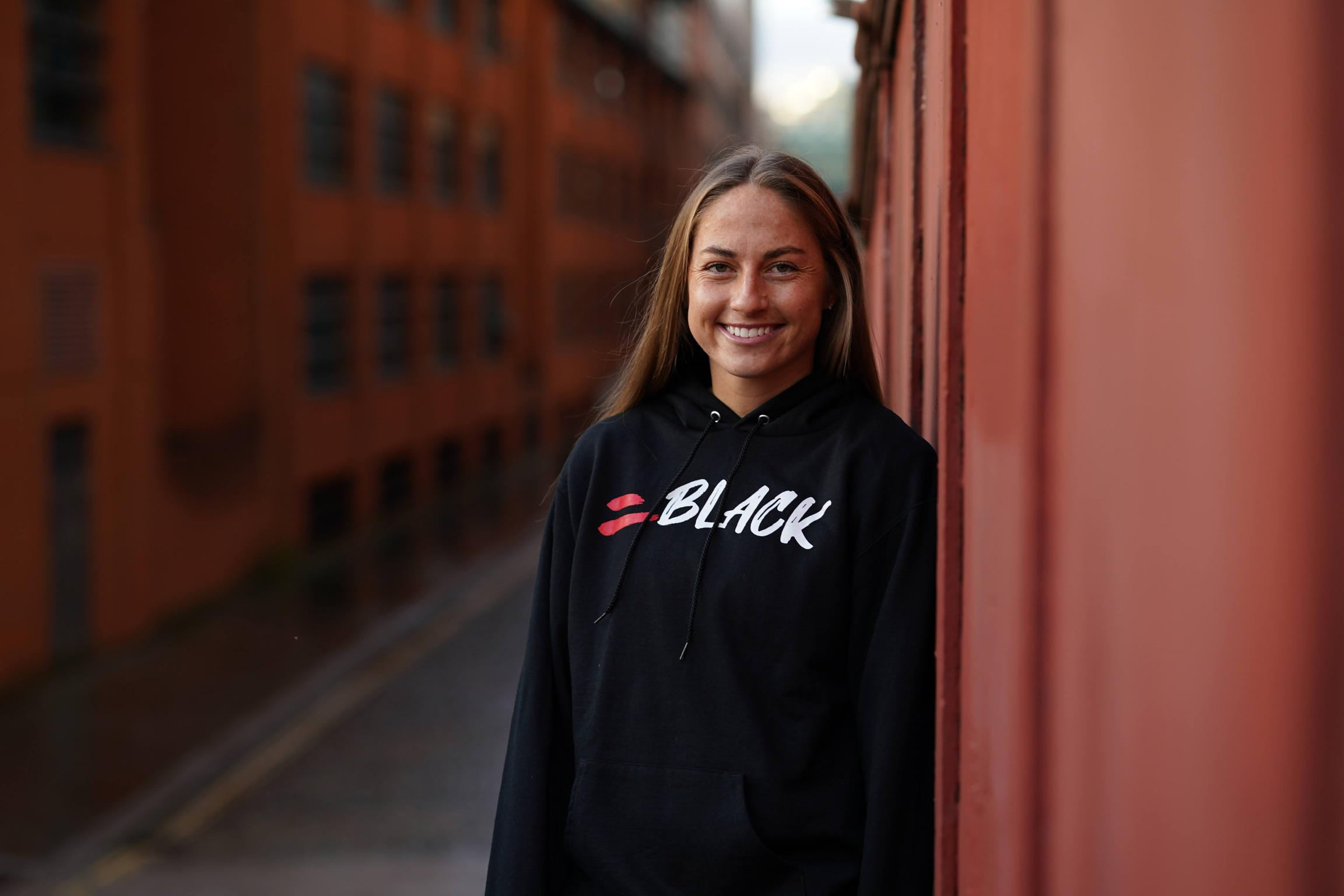 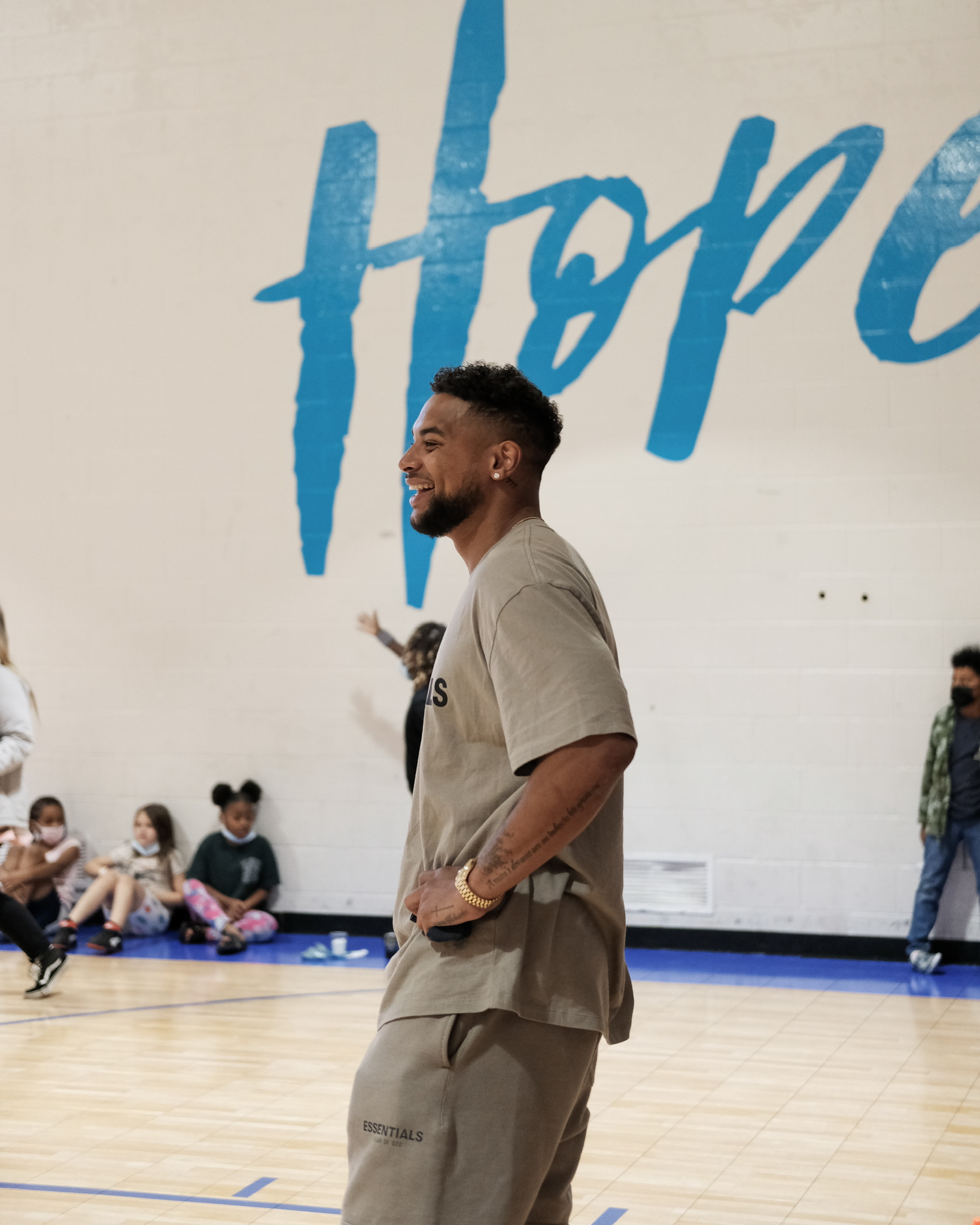 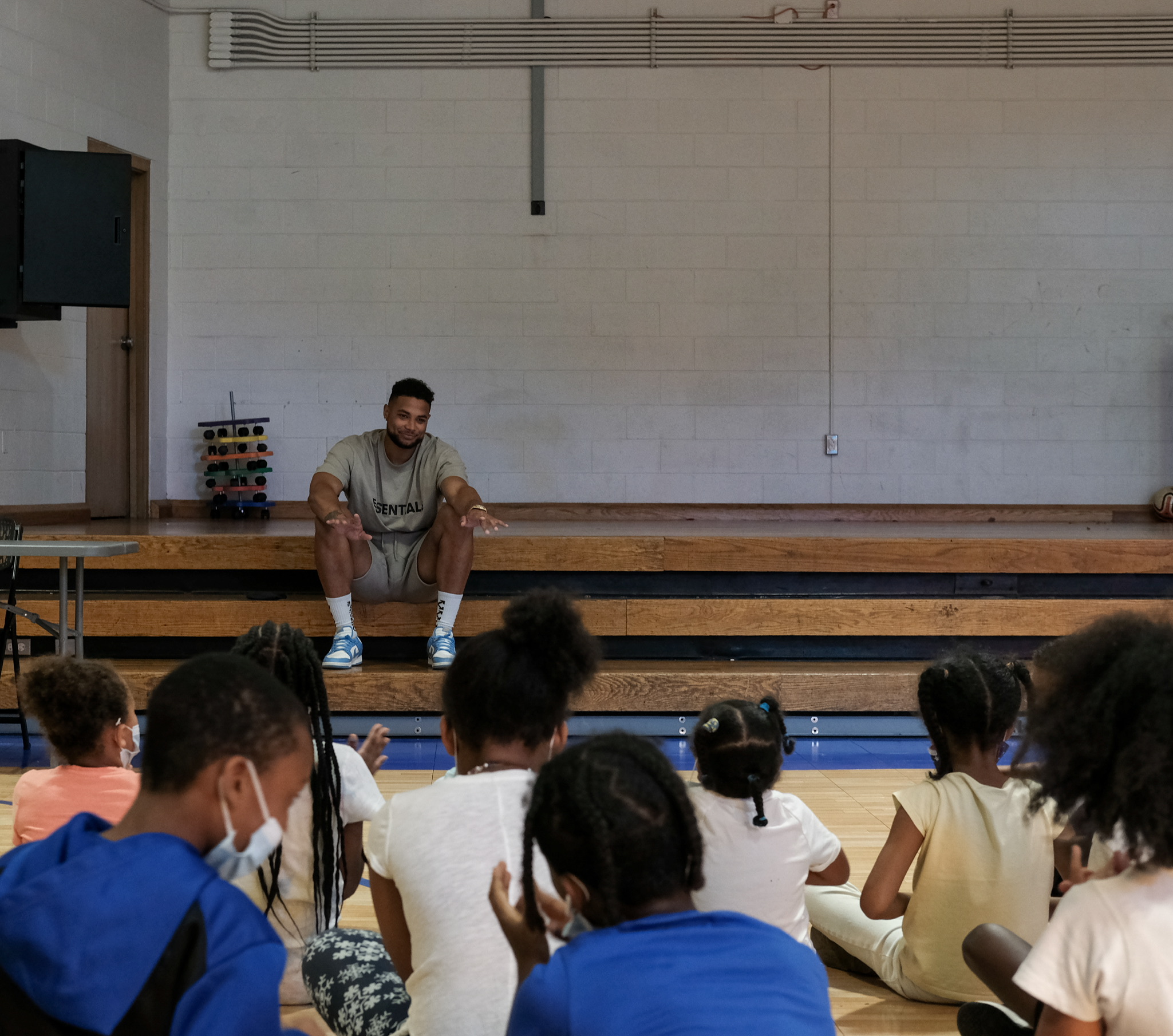 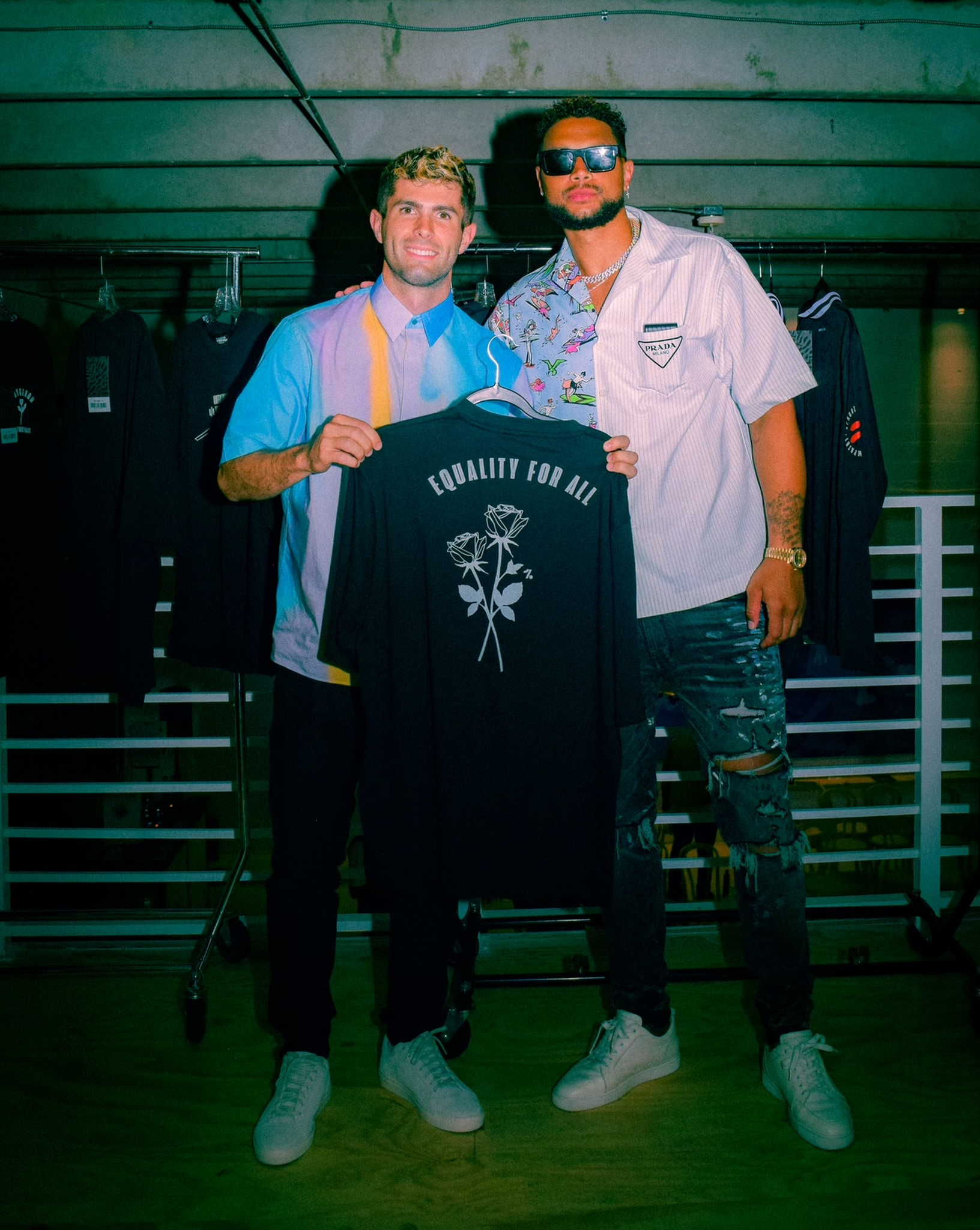 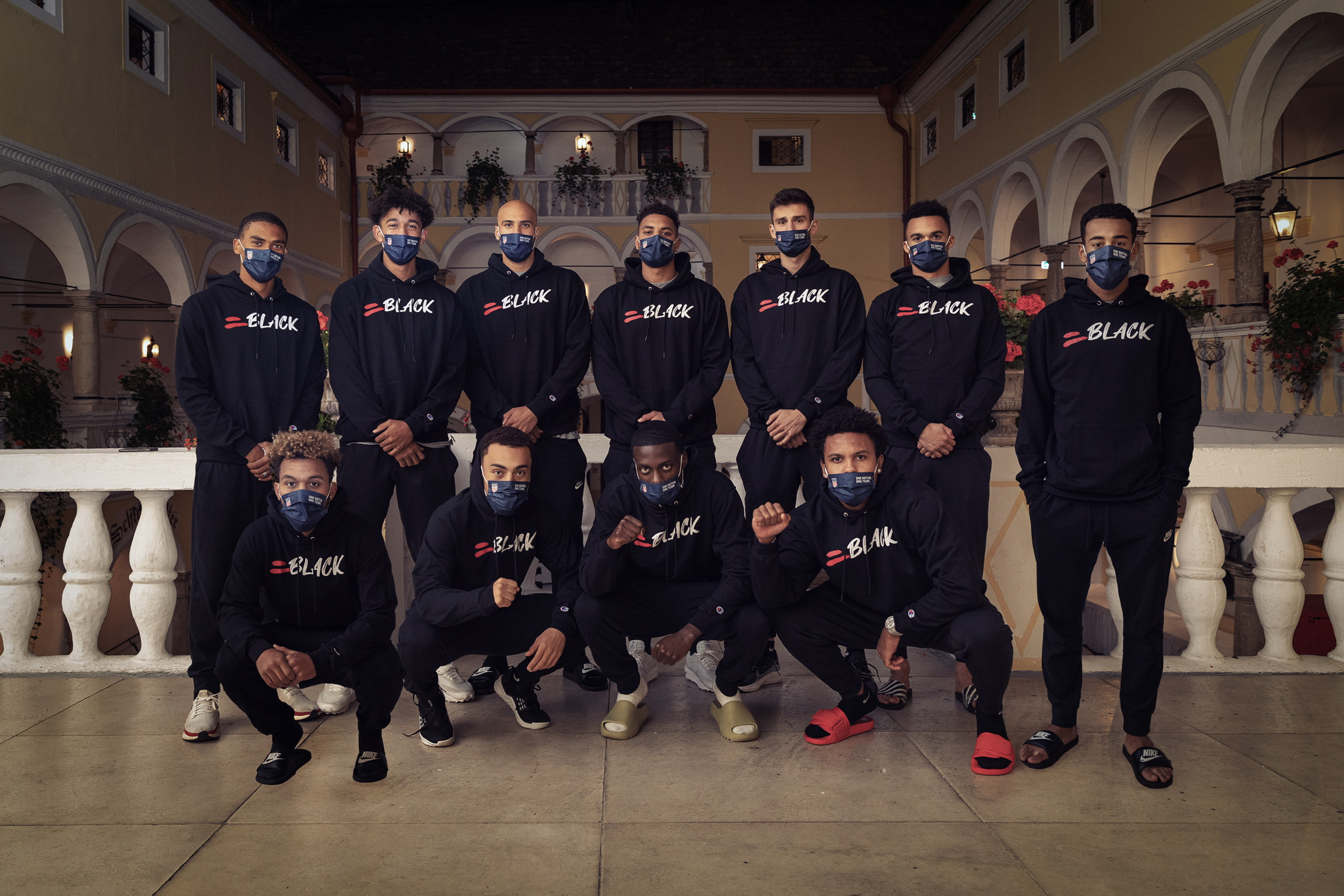 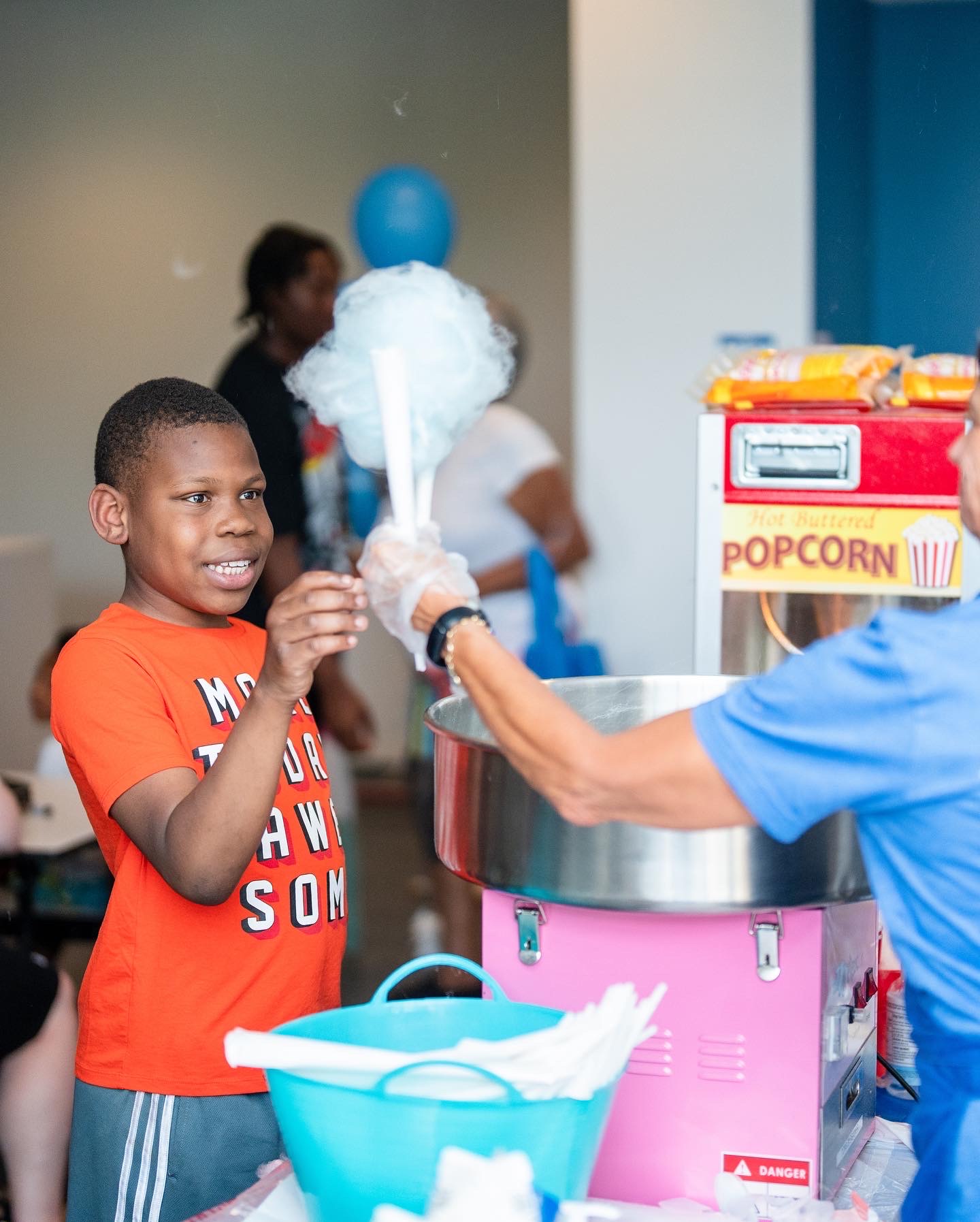 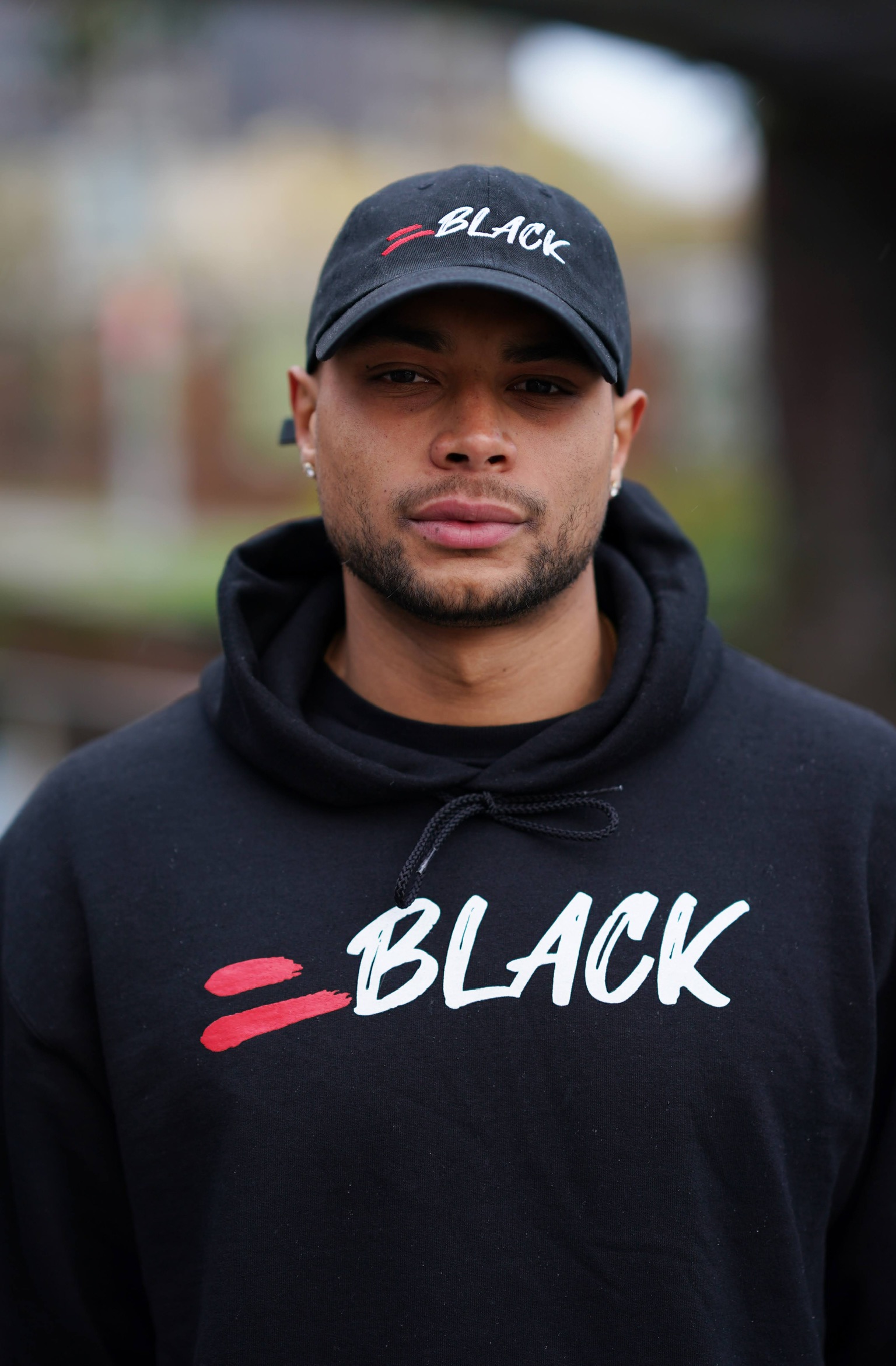 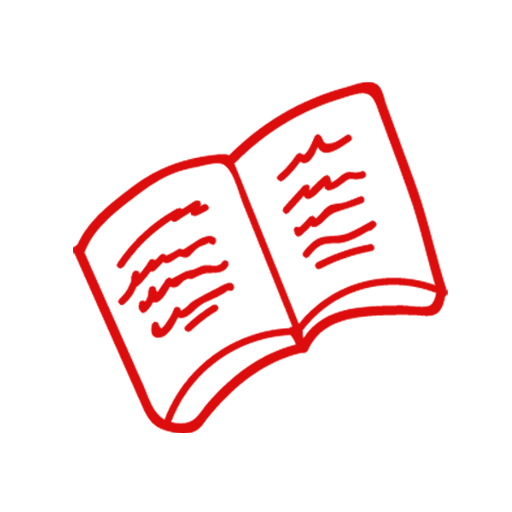 The Minority Education Fund elevates young students of color by increasing their access to educational resources and opportunities to ensure they stay motivated and on track in school.The pandemic presented unprecedented challenges for low-income families as COVID-19 disproportionately affected communities of color. With additional barriers, these students face a higher risk of failing to meet key educational objectives. 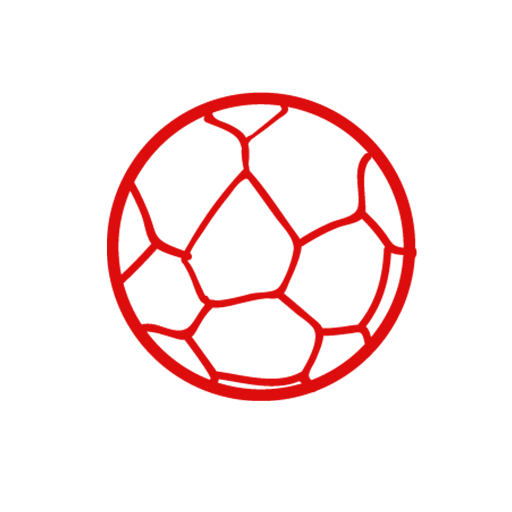 We strive to level the playing field by offering resources to help low-income families get exposure to a variety of sports and opportunities to play.Soccer – and sports in general—have opened many doors of opportunity for our Ambassadors. Without the game we all love, they would not be who or where they are today. For this reason, we invest in youth sports by providing equipment, offering virtual and in-person training sessions, soccer clinics and more. 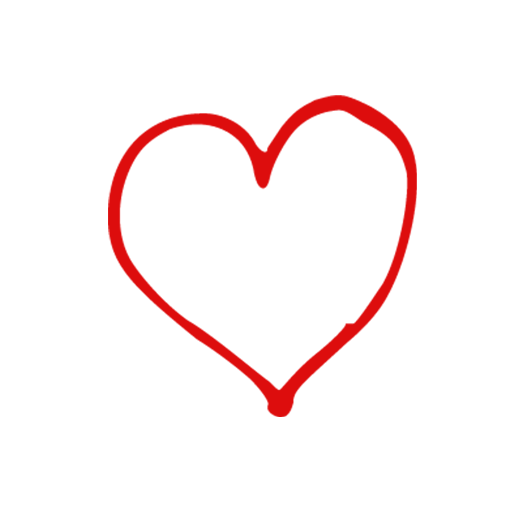 VOYCENOW is dedicated to fueling limitless futures by fostering healthy habits. When a child’s physical and mental needs are met, they are able to thrive in and out of the classroom. Our Athlete Ambassadors know firsthand how critical mental and physical health are, which is why our programming promotes good nutrition, daily movement, improved self-esteem, problem solving skills and stress reduction.

HOW WE EMPOWER YOUTH:

Mentorship is a powerful relationship tool that can introduce youth to new opportunities and help them realize their full potential. VOYCENOW is proud to connect our network of athletes with youth from diverse communities to provide support, advice and encouragement for all areas of life, whether it be academic, athletic, or personal.

Any contribution, large or small, plays a powerful role in empowering youth by providing critical resources needed for success in and out of the classroom. Donations made to the Minority Education Fund expands educational resources for at-risk youth, provides extended hours for afterschool programs, introduces sports and healthy lifestyle choices and continues our fight for Equality for All.

Your VOYCE is needed NOW. Join our global community of athletes and fans dedicated to creating equal opportunities for all, regardless of race, financial circumstances and location. We all have the ability to vocalize what we believe is right through social media, conversations with others and opening up about our own experiences. 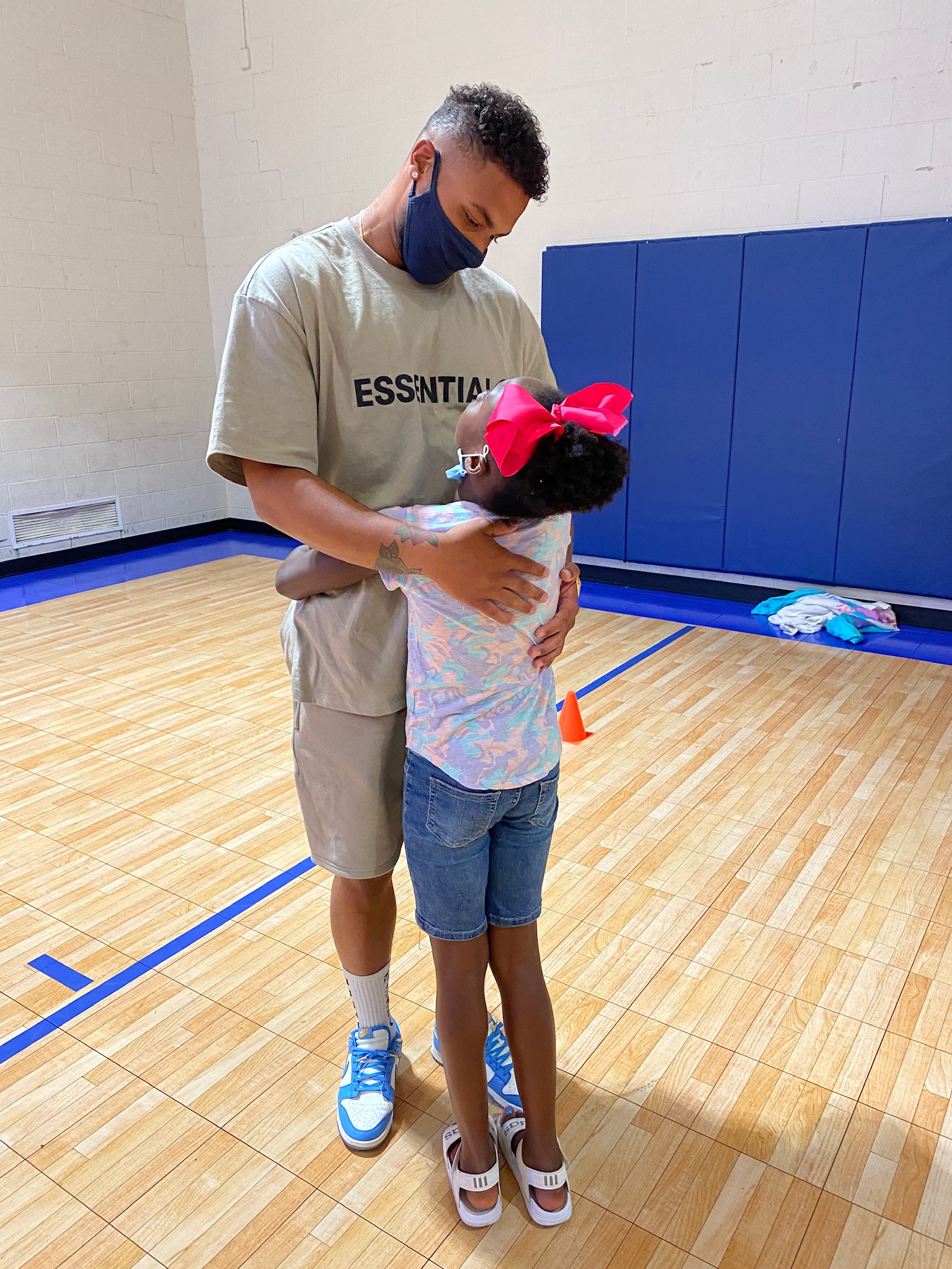 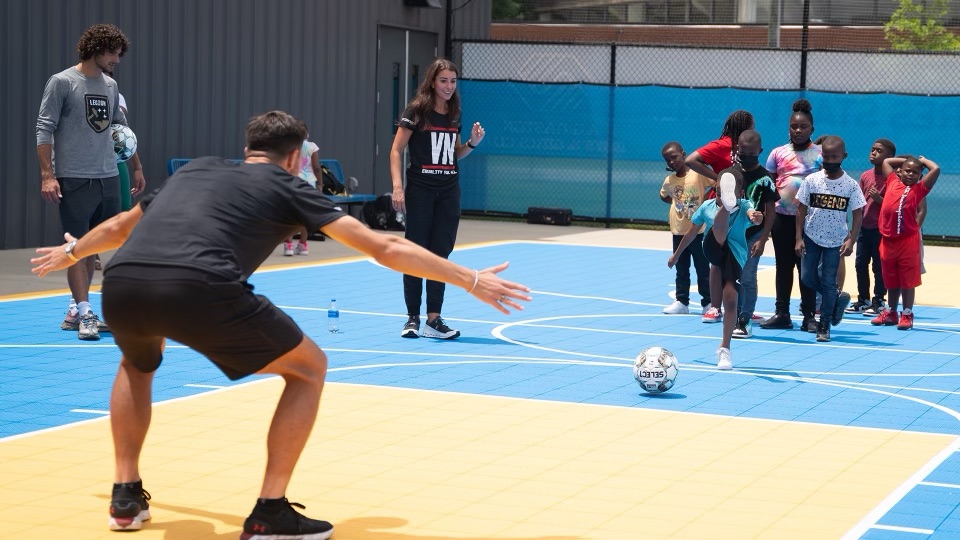 VOYCENOW was founded as a direct response to the Black community’s fight for equality. After the tragic murder of George Floyd, Zack Steffen, Goalkeeper for Manchester City (Middlesbrough F.C.) and the United States national team, felt empowered to take action and speak out against the racial inequalities plaguing our nation. This pushed Zack to join forces with his former University of Maryland and Columbus Crew teammate Alex Crognale to create the VOYCENOW Foundation, a nonprofit that unites athletes from across the world to use their platforms to advocate Equality for All.

Propelled by their desire to use their social media platforms to ignite positive change, the founders are committed to rallying their fans and supporters to become allies for the Black community. Since its origins, VOYCENOW is now backed by the collaborative efforts of 150+ Athlete Ambassadors spanning 20 leagues and 13 countries. Together they make up VOYCENOW, a community of change-makers fighting for equality.

By mentoring tomorrow’s leaders, creating safe spaces for learning and play, and promoting health through sports programming, we are investing in bright and limitless futures.With the help of our friends at Boys & Girls Clubs of America and other local partners, we are currently empowering nearly 60,000 minority children in the following areas:
maryland
new york
massachusets
pennsylvania
illinois
ohio
minnesota
california
alabama
florida 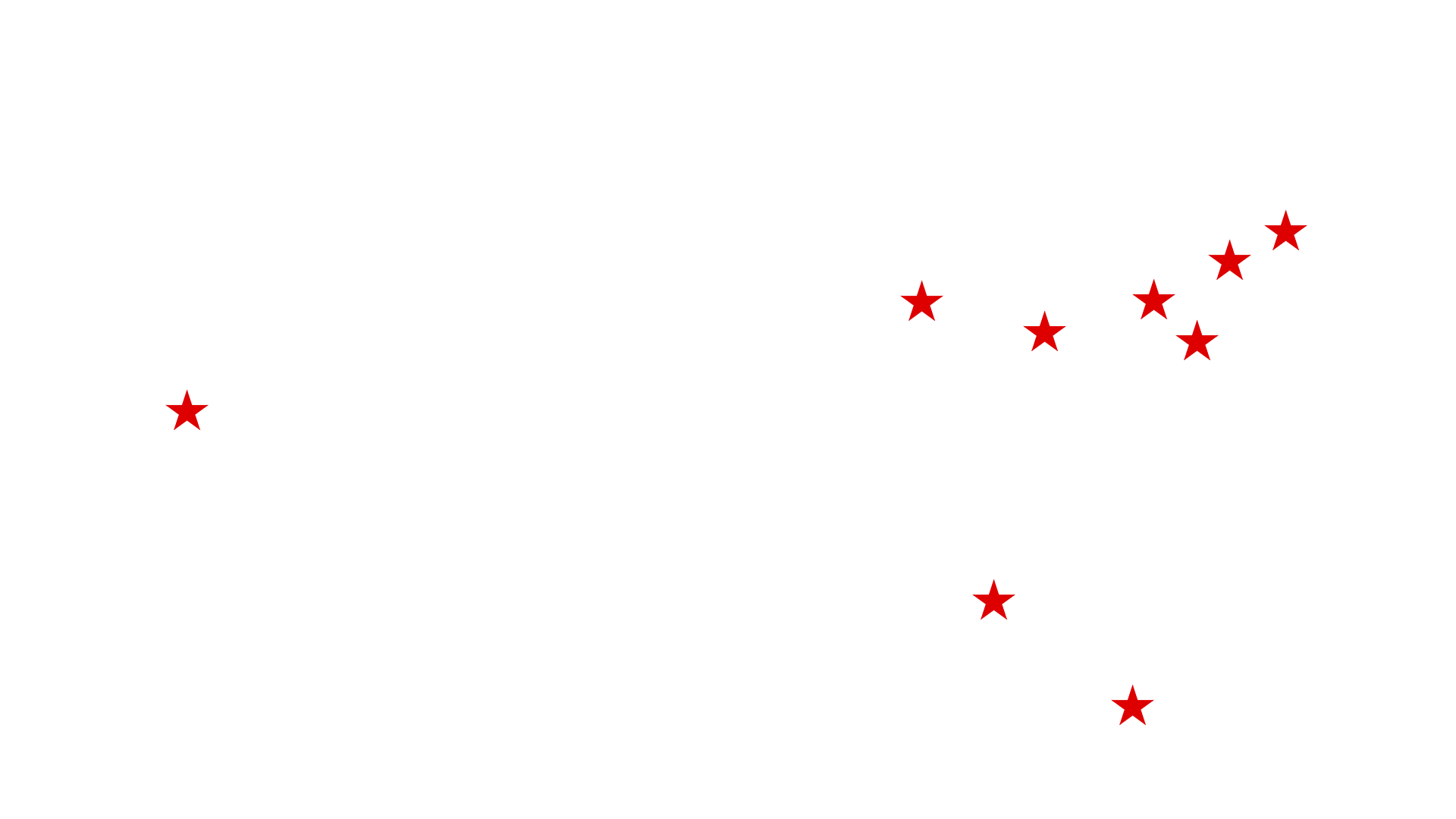 BRING VOYCENOW TO YOUR CITY

Thank you! Your submission has been received!
Oops! Something went wrong while submitting the form.
These partners make our vision of a world where diversity is celebrated and all children are afforded
equal opportunities regardless of the color of their skin a possibility. A simple ‘Thank You’ does not suffice. 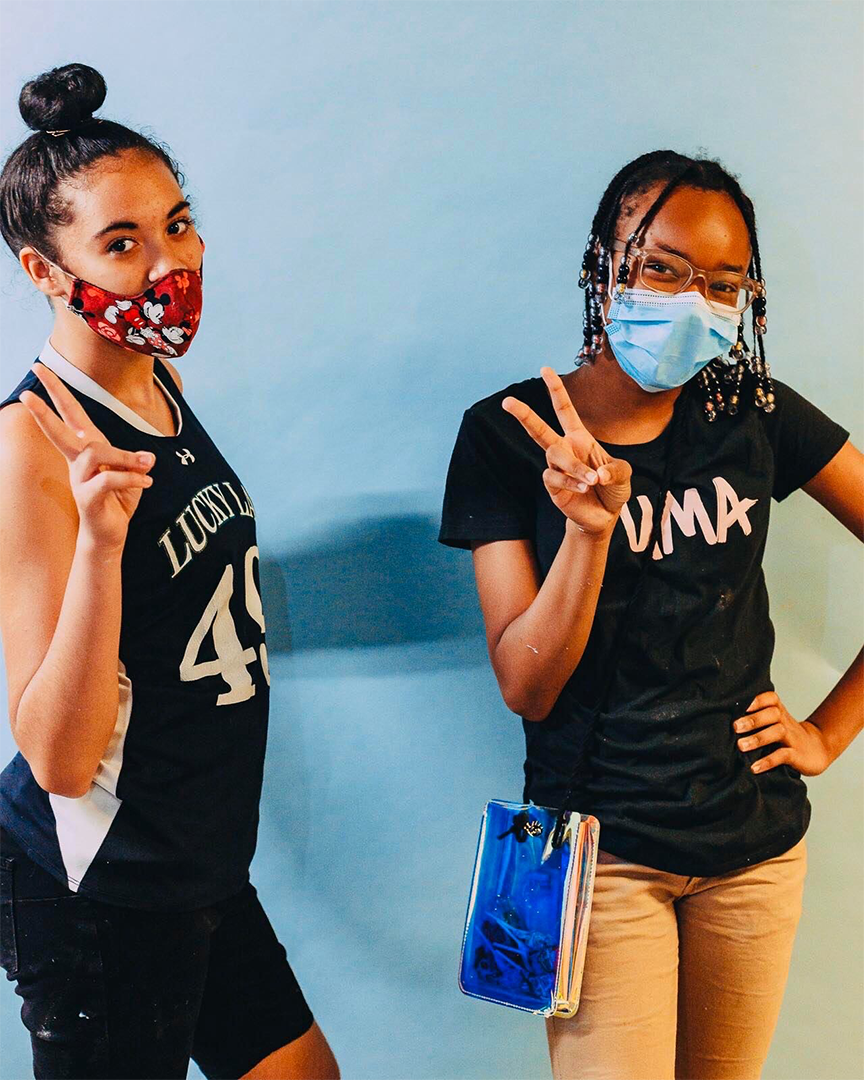 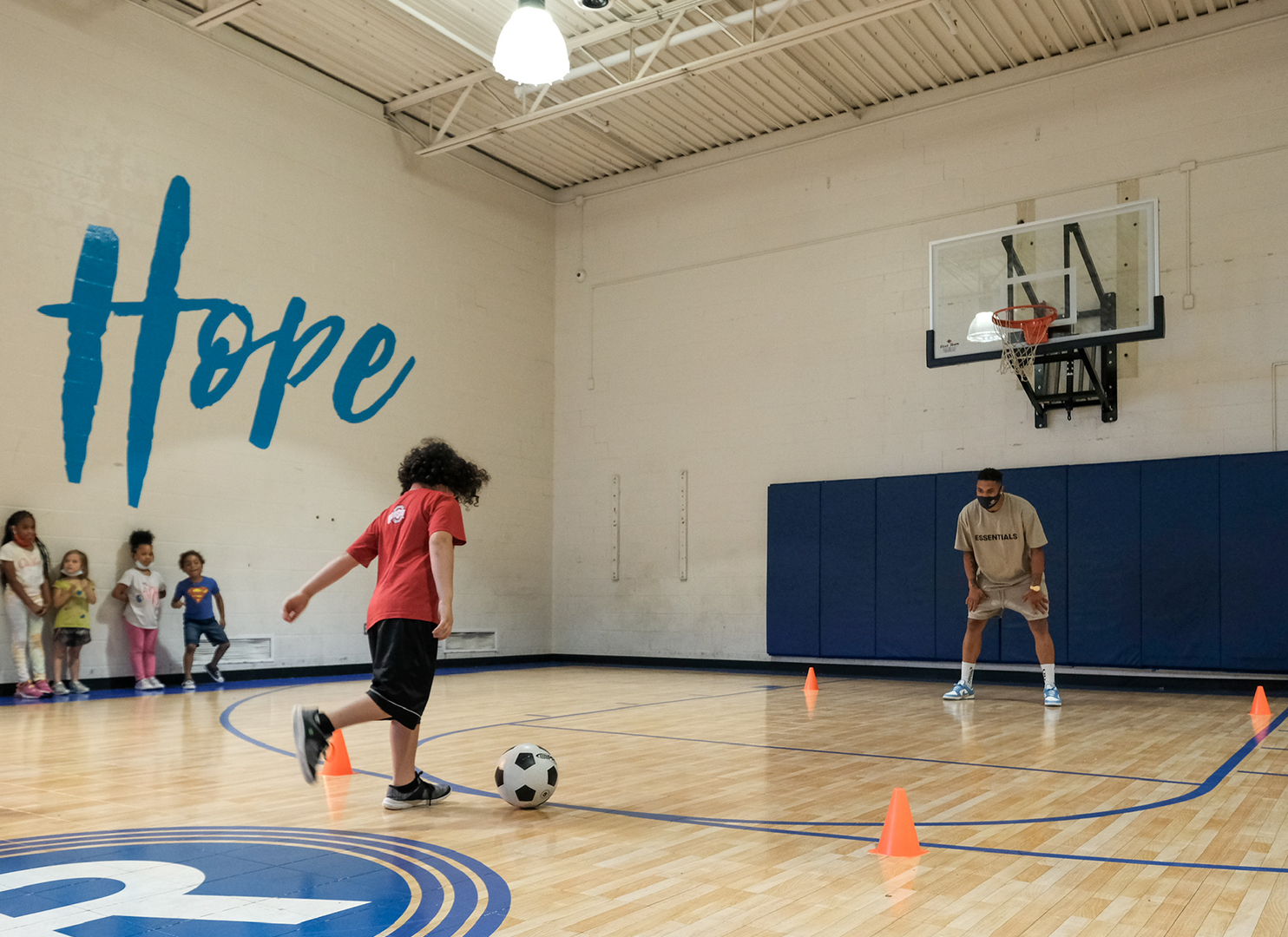 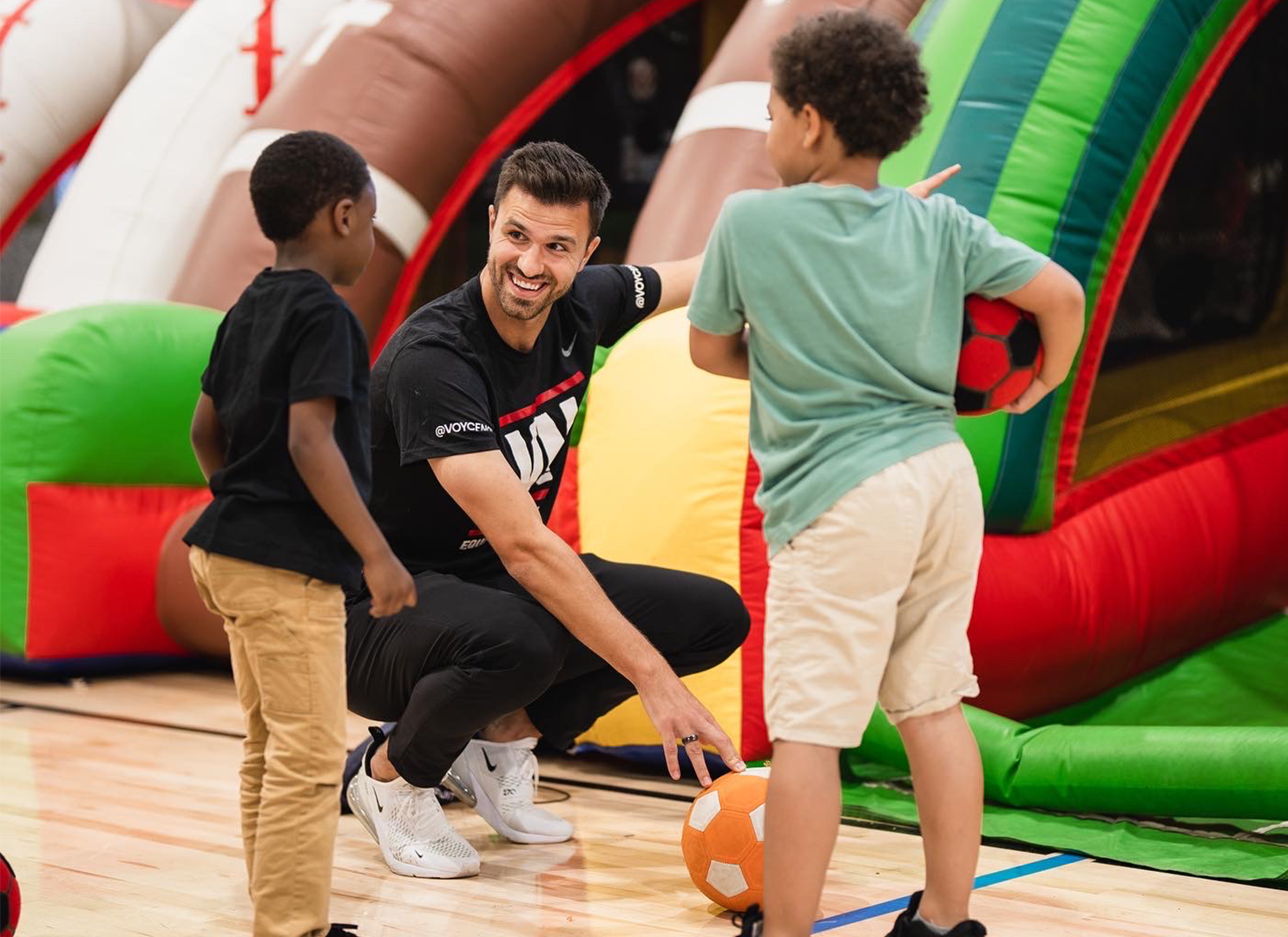 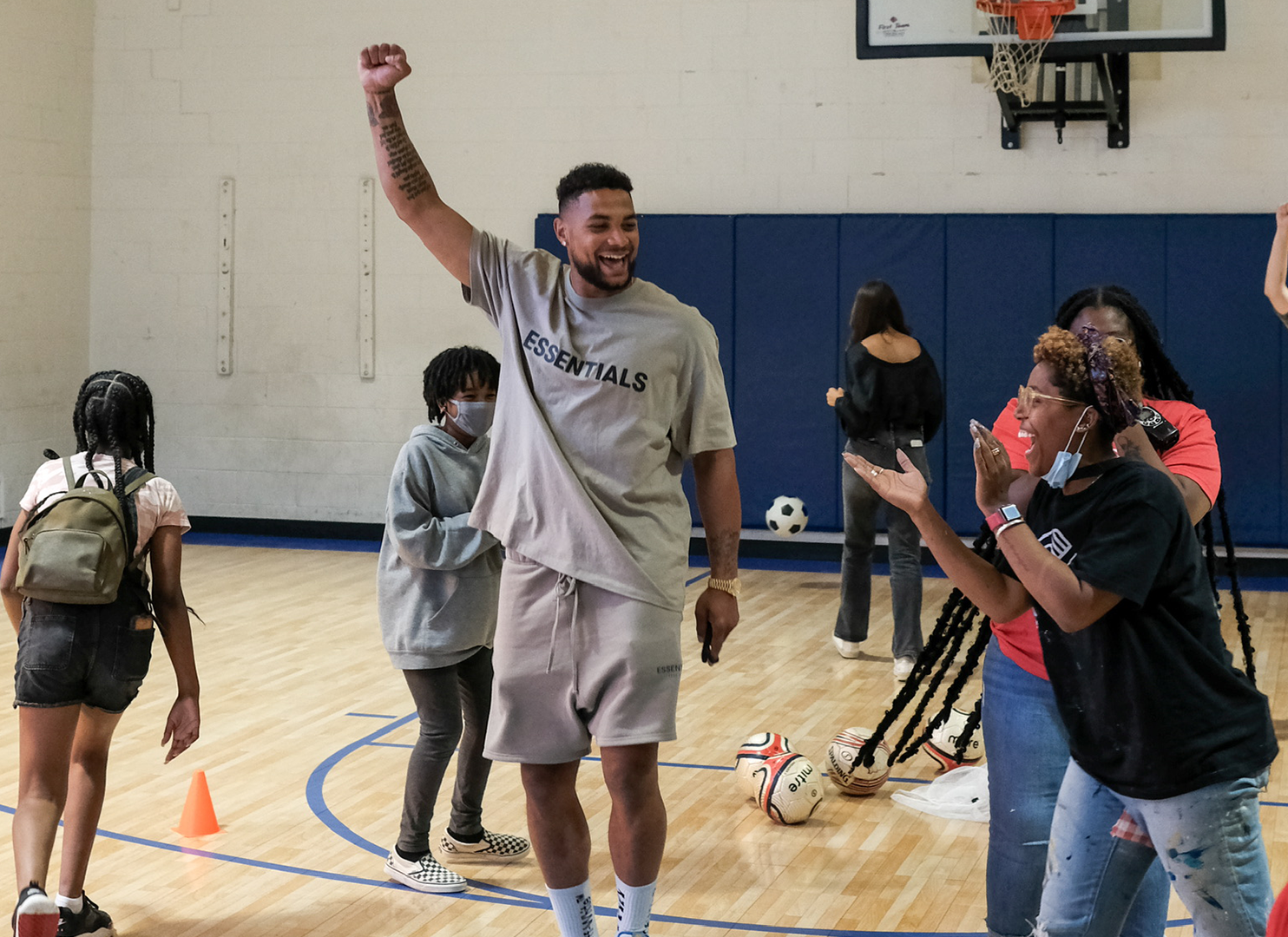 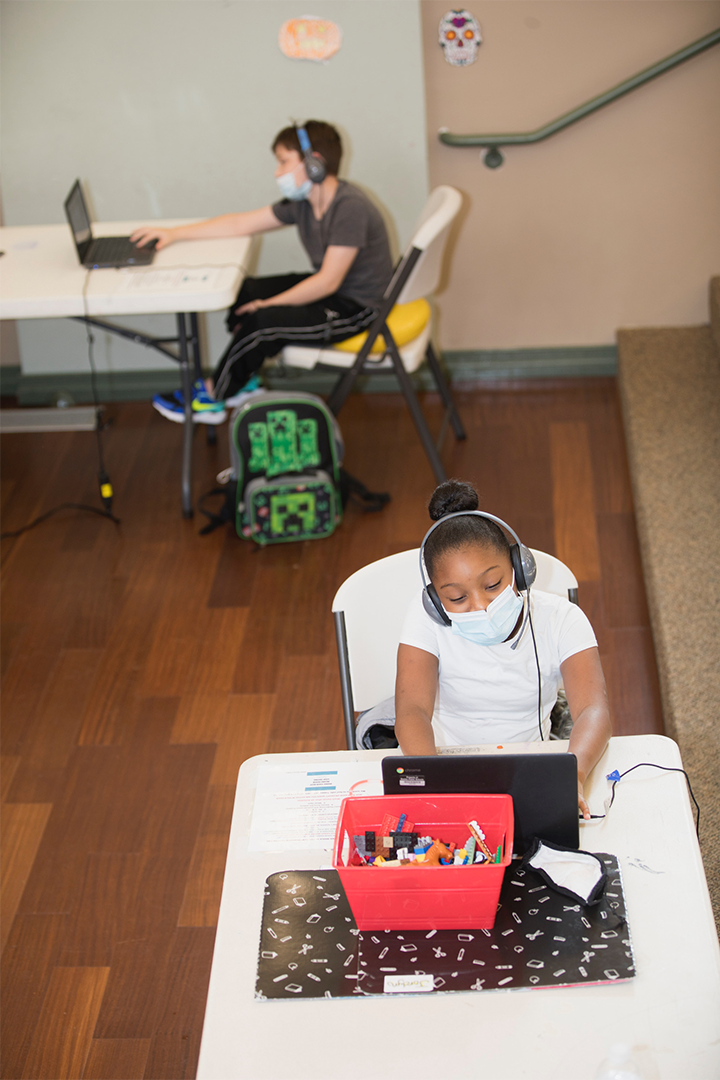